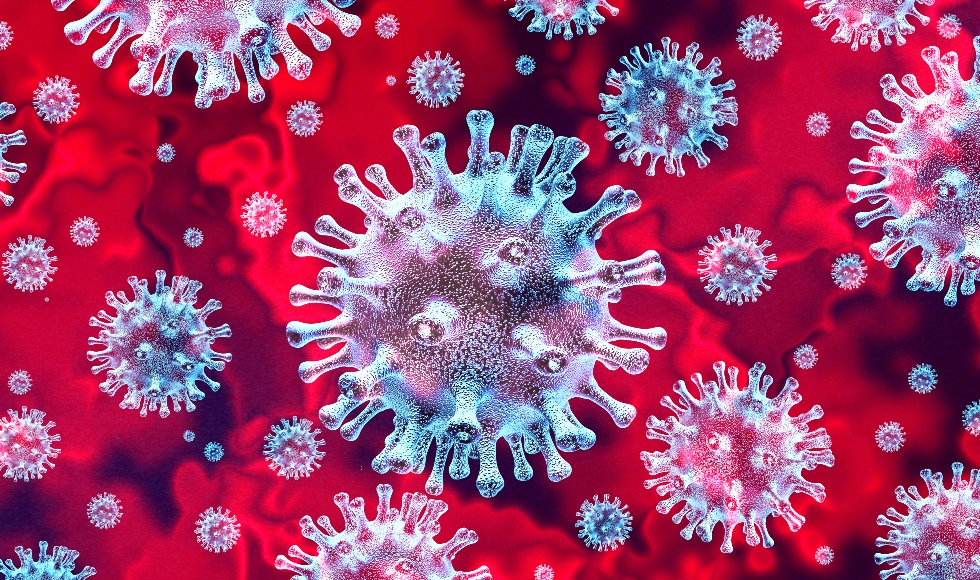 A wave of influenza-like illness caused by a novel Coronavirus, named 2019-nCoV by the WHO, has swept through a populous area of China. Since December 31, 2019, there have been more than 830 people infected with at least 26 deaths (as of January 23rd, 2020).  Chinese authorities have placed Wuhan, a city of 11 million in the Hubei province, on lock down, or quarantine, canceling flights and not allowing public transportation into or out of the region.  This comes amid the busiest travel season in China, the Chinese New Year on January 25th.  During this time, it is projected that there will be 2.5 billion trips by land, 356 million by rail, 58 million by plane and another 43 million by sea.

Expect that anytime respiratory viruses (more easily transmissible) emerge in a populous city, there will be a high caseload.  Cases have already been confirmed in other parts of China, including Beijing, Shanghai, Macau and Hong Kong.  In the last week, countries outside of China, including Japan, South Korea, Thailand and Tawain, Singapore and Vietnam have confirmed cases. On January 21st, the first case of 2019-nCoV was confirmed in Everett, Washington, after a traveler to Wuhan arrived in Seattle-Tacoma airport on January 17th and presented a few days later.  As of Thursday, a second and third case were being evaluated in Los Angeles and Texas.

Coronaviruses (CoV) are zoonotic RNA viruses which cause infections in a variety of animals including pigs, cows, chickens, cows, bats and humans.  It is the virus’s infection of bats from which likely was the source of severe acute respiratory syndrome (SARS-CoV) and Middle Eastern Respiratory Syndrome (MERS-CoV).  Viruses are typically host and tissue specific.  Though, a favorable mutation can cause a virus to be able to jump from animal to human and be transmitted from human to human.

While CoV generally causes mild respiratory infections overlapping the flu season, their usual behavior diverged with SARS-CoV.  From the outbreak of 2002-2003, there were a total of 8098 cases with 774 deaths, amounting to a mortality rate of 9% – even towards 50% in those older than 60.  Fortunately SARS wasn’t as easily transmissible as other respiratory viruses.

How did such a disease severity occur?  It likely relates to the effects of two types of damage: the damage caused directly by the virus infecting cells within the lining of the lungs and the damage caused by components of the immune system, such as cytokines. Some viruses can induce a greater inflammatory response and lead to a more severe presentation.

MERS-CoV was likely transmitted from its natural host camels, functioning as an intermediate host between bats and humans.  In one report in 2017, of the 660 cases of MERS in Saudi Arabia, 42% had contact with camels.  The mortality rate of this infection is approximately 30%, with the elderly and those with pre-existing illnesses at the highest risk.

The 2019-nCoV thusfar has had the greatest impact on the elderly (>60) and those with comorbid conditions, similar to the other emerged coronaviruses.  Fortunately, the mortality rate from this infection is approximately 3%, much lower than SARS and MERS.  Although there are no treatments or recognized vaccinations for this emerging coronavirus, Wuhan-based scientists have already determined the genetic sequence of 2019-nCoV, and Chinese health officials have released this information to the public.  Scientists are beginning to work toward determining a feasible future vaccine.

What is being done to prevent cases in the United States?

As a method of containing the outbreak, the CDC is screening passengers entering into the United States from Wuhan for signs of respiratory illness.  Also, the flights from Wuhan have been routed to five U.S. airports for screening:  Los Angeles’s and San Francisco’s International Airports, New York’s JFK airport,  Chicago’s O’Hare, and Atlanta’s Hartsfield-Jackson airport.

Presently, the CDC has defined those at highest risk for 2019-nCoV as Patients Under Investigation (PUI) to have these criteria:

How much should the general US population worry?

The disease has been traced to animal markets in Wuhan and has spread over the course of three weeks to include imported cases in neighboring and distant countries.  So far, there has been no local spread in the United States.  With heightened awareness and screening, it is with hope that the disease will not be as heavily transmitted to the general population.  Combined with a lower mortality rate than the other emerged coronavirus infections, I think the general population should not need to worry about this infection.  At this point, those with higher risk, including the elderly and those with health problems, are much more likely to be infected by influenza than 2019-nCov.

Do masks protect from this infection?

Respiratory droplets from sneezing or coughing are well contained by masks.  Given that coronaviruses are transmitted this way, it is likely that anyone infected with 2019-nCoV would prevent spread by wearing a mask.  I don’t think that everyone should get a mask at this point.  It is also important to mention that respiratory droplets containing virus can contaminate objects and the hands and then simply be ingested and cause infection.  As with any viral infection, good hand-washing and social distancing an are important part of prevention.

It is certainly too early to tell how many people will be affected by this virus – and what impact it will have.  Sometimes mortality rates can change during an epidemic, if subsequent mutations confer greater virulence (potency).  The WHO has yet to deem this a global emergency, but it certainly is looking like it may develop into a pandemic.  It is no coincidence that the virus emerged from a populous area where livestock and human meet – an animal market in Wuhan, a city in China of 11 million.

Wuhan Coronavirus:  Tips to Understanding the (Next) Pandemic