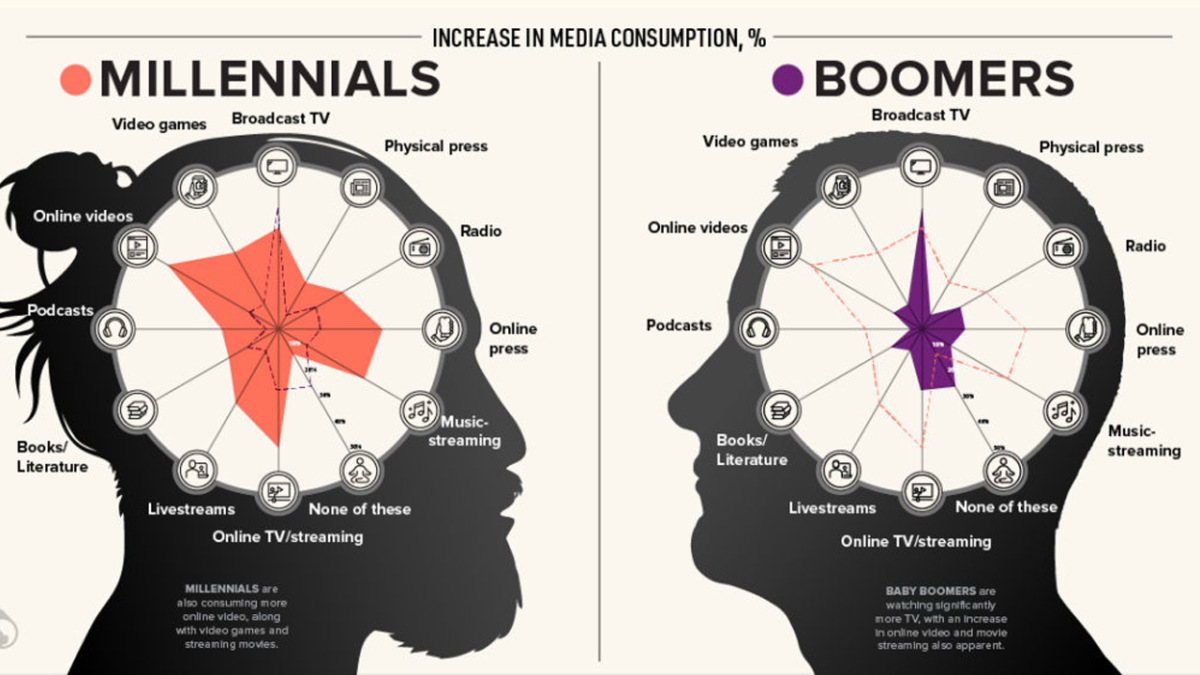 As a physician and public health doctor, sometimes I wish that some of the articles that are available to digest by the avid online reader about COVID-19 carry a disclaimer:  Read this at Your Own Risk.

We have been bombarded by information on various media outlets during the COVID-19 pandemic: some of it is accurate, some of it is conjecture; some of it is instructional, and some of it is proverbial snake oil.  As we comb through this information, we build a narrative of an otherwise great unknown that is unraveling in real time.  Statements given with some assurance are walked back after more information is gathered from epidemiologic studies and research – which too are subject to challenges of interpretation.  First no maskes, then masks; the epidemic is controlled versus it is an uncontrolled pandemic.  It causes mostly mild disease versus it is a “fatal” virus.  The shift in words begin to shape a different realities, one of which is of hopeful optimism and acceptance, another of growing distrust and even fatalism.

Our realities are as much factual as they are individual or group narrative.  Reality is shaped by our senses and higher levels of cognition, which apply meaning or weight to information, accepting or discarding it to shape a narrative.  Just like we can be fooled by a two-dimensional object spinning on the paper, so too can our higher levels convince us of a possible reality that is inaccurate.  We don’t always know our blindspots in this either.  These blindspots that affect our reality are known as biases.

Even as we click on articles, there is a natural, confirmation bias, applied to the titles of studies or reports that we would read.  To some extent, a story was already starting to take shape in our minds before further information is available to disprove it – and even afterwards, we discount that new information.  This is known as anchoring bias.  It is in the current time of media frenzy that a structured approach is useful to gain a greater sensitivity in the biases that shape the messages we read and the stories journalists tell, to enhance our approach to detecting the reason of the article (instruction, narrative shaping, fear mongering), and to determine the validity of the article.

**Read This at Your Own Risk**

Myths that are currently circulating in the news:

The possible stories are as endless as the imaginations that construct them.  Once these ideas are framed, our brains will start building this alternate reality by looking for material that supports it, while negating material that opposes it.  Commonly, these stories rely on assumptions that large groups or governmental entities would need to keep a secret from others or be consistent in their actions.  The other common fallacy is the requirement that multiple unproven, unplausible suppositions would need to be true in order for the endpoint to be true.  This is known as the Narrative fallacy.  When one point is disproven or pseudoscience, then all of the dominoes fall.

Suggestions on how to interpret the Media

“Let me control the media and I will turn any nation into a  herd of pigs.”  -Nazi Propaganda Minister, Joseph Goebbels.

“If you tell a lie big enough and keep repeating it, people will eventually come to believe it.”  Joseph Goebbels.  (Example of The Big Lie Technique)

“How do we know that two and two make four? Or that the force of gravity works? Or that the past is unchangeable?  If both the past and the external world exist only in the mind, and if the mind itself is controllable – what then?”  George Orwell

Joseph Goebbels, the Nazi Propaganda Minister fed lies and half-truths to the public by fashioning media messages, in order to garner support and appease concerns during the Third Reich.  Although not as deliberate of an action nowadays, any news that we read can have a subtle or explicit narrative that shapes our perspectives. The media has the daunting responsibility to ensure that the information provided to the public is informative, free of bias, and does not breed misinterpretation.

The cognitive biases that fuel our narrative, allow us to detect patterns, and even think creatively “outside the box.”  Although we cannot (and need not) completely escape our biases, a greater sensitivity to them and understanding of the red flags for narrative traps can protect us from untruths and hone our resilience from the harmful states that result from negative, sensationalistic news:  where fear develops and triggers the self-preservation instinct of fight, flight or freeze, resulting in a negative impact on our bodies.

I had the opportunity to collaborate with a friend and colleague, author and founder of Becoming Better People, Jacqueline Jannotta Rothenberg.   She is an excellent writer and author of Let’s Leave the Country!.  She wrote an article about our interview along with her insights, which provides instruction on how to address the media storm amid the COVID-19 pandemic and how to keep what Jacqueline refers to a “good media diet.”  The link to her website is embedded in the title that follows.

The House That COVID Built  by Jacqueline Jannotta Rothenberg

Here is the full video interview:

I leave you with this message from C.S. Lewis, one that was communicated through the poignant art of seventh grader Yara Kanar (The Second Cov-Art Children’s contest)  In the middle of a global outbreak, its empowering to think that each of us can shape the way this story ends through our actions and our interpretations.

The post *Read This at Your Own Risk*: Being Media Savvy during COVID-19 appeared first on Your Health Forum.