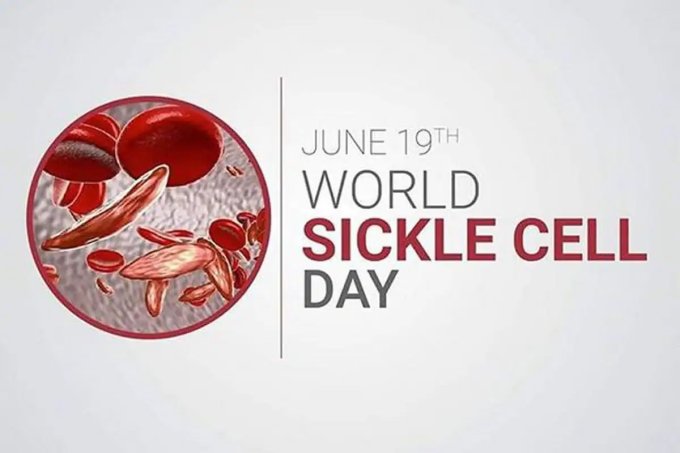 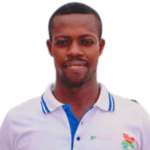 Ad Adams Ebenezer is a co-founder of the Stroke Association Supportnetwork (SASNET) Ghana. He is also a board of director of the World Stroke Organization.

Adams has been actively involved in the testing and launching of the Post Discharge Stroke Support (PDSS) around the world, collaborating with teams from South Africa and the United States.

What is sickle cell disease?

Sickle cell disease (SCD) is a family of inherited disorders, of which the most severe and common is sickle cell anaemia(HbSS).

SCD affects how red blood cells carry oxygen around the body, is a lifelong condition that affects both males and females, and is the most common genetic disorder globally. Sickle cell disease can cause fluctuating symptoms ranging from pain and infection to anaemia and fatigue.

People with SCD have abnormal haemoglobin. When this haemoglobin gives away oxygen it sticks together to form long rods in the red blood cell. These rods become rigid and can change the red cell from round and flexible to a shape like a sickle. It is because of this shape that sickled red blood cells cannot flow easily through small blood vessels . This means the small blood vessels can get blocked and stop oxygen from flowing. 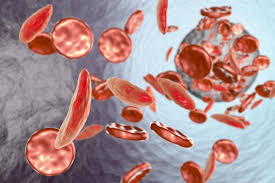 Who does sickle cell disease affect?

Children who have suffered a stroke in the past have a high risk of having another stroke. SCD children have a 67 percent risk of recurrence with strokes recurring up to nine months apart.

The cause of such a high rate of recurrence is believed to be a rise in white blood cell count accompanied by a drop in hemoglobin (the protein in red blood cells that carries oxygen) after the first stroke.

Recurrent overt strokes are not the only problem for SCD children. So-called “silent” strokes can also cause significant morbidity. Strokes are usually diagnosed by observing motor deficits, but silent strokes occur without obvious outward symptoms like movement difficulties. They can be detected only through brain imaging devices such as MRIs. It’s estimated that 17 percent of SCD children under the age of 14 have silent strokes and the rate increases to 23 percent by the age of 18, with the size and number of lesions increasing.

Silent strokes often occur in frontal areas of the brain, the area responsible for executive abilities (mostly having to do with academic achievement and memory). These strokes can impair intellectual ability, academic ability, attention, visual-spatial skills, language, and long-term memory. Early detection through screening and brain imaging is of the utmost importance, since imaging can help prevent recurrences.

NB. If your sickle cell child has any of these conditions, please discuss them and the possibility of stroke with your physician. For children with a high risk of stroke, or a history of stroke, blood transfusions can help prevent occurrence or recurrence.

Management of sickle cell anemia is usually aimed at avoiding pain episodes, relieving symptoms and preventing complications. Treatments might include medications and blood transfusions. For some children and teenagers, a stem cell transplant might cure the disease. 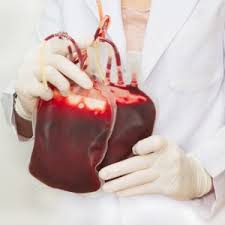